We have received your message and will contact you soon.

Thank you for choosing prositeweb, your web development agency in Montreal. Please call us at +1 (514) 548-2165 if you need immediate support.

Redesign, migration and re-development of the Tennis Terrebonne Drupal module All categories
Find out more

For almost a year, we have been working with the members of Tennis Terrebonne's board of directors on the redesign, migration and re-development of one of their Drupal modules. Indeed, the club was previously using a version of Drupal 7 which is no longer maintained by the community and therefore wishes to migrate to the most recent version.

Problem and need to be solved

The biggest difficulty of the project was to migrate the components of the website to the version of Drupal 9. There is really no direct continuity between the infrastructure of Drupal 7 and 9. Therefore, being able to making all the changes required some PHP and Drupal development expertise. In addition, we must take the time to better understand how the modules work in order to make the necessary changes. Our main mission was to:

Terrebonne Tennis Club is a non-profit organization run by volunteers. It will begin its 20th season in 2022 and is now the 2nd largest tennis club affiliated with Tennis Quebec in Quebec with its 240 members. The club offers several activities:

Upgrade the project to Drupal 9

The challenge of the project was to understand the development approach of the previous site in order to better migrate the data. So we should understand the database structure. Then do a comparison between the tables and migrate the data into the corresponding fields. After numerous analyzes and research, we opted for the creation of a mini-code which was to automate the import of data. The code had to make queries in a database and refresh in the new one. This challenge allowed the club to have a latest version of Drupal that offered much better performance and better security.

Develop a custom plugin for the project named 'ELO'.

The club's Elo module had been developed especially for the club for several years. One of the difficulties we encountered was to better understand the module development approach in order to reproduce in version 9. Indeed, in version 7 of Drupal, modules mainly used functions. However, in version 9, the structure is different and uses PHP classes. To be able to complete the development, we worked closely with the club's web management team. Among other things, it should guide us in understanding the module and the elements to include. The client wanted to maintain online scoreboards that automatically update the game score for each player on the website. Additionally, the plugin would keep the score of different game groups. Among the groups, we can cite single, double, double open.

For the design of the Club De Tennis De Terrebonne, we opted for the Drupal solution. Our choice was the client's. As mentioned previously, the previous website was under Drupal 7 and the client wanted a migration.

In order to carry out the project, we have put forward our skills in:

Some technologies used during the Project.

To carry out the project, we used the following technologies:

Do you have a similar project?

We are a team of specialized developers with expertise in creating websites under Drupal . We can also support you in the creation of websites, the development of functionalities and updates. Contact us today for a free evaluation of your project.

Do you have a similar project?

We have received your message and will contact you soon.

Thank you for choosing prositeweb, your web development agency in Montreal. Please call us at +1 (514) 548-2165 if you need immediate support. 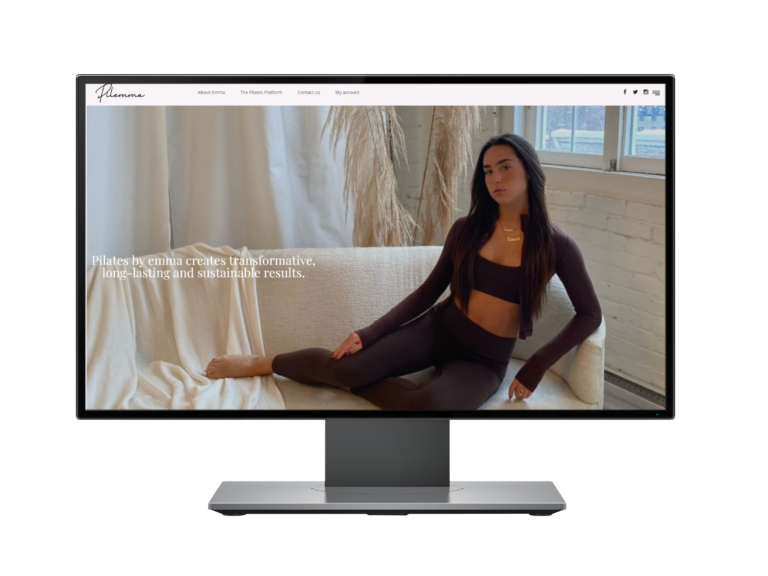 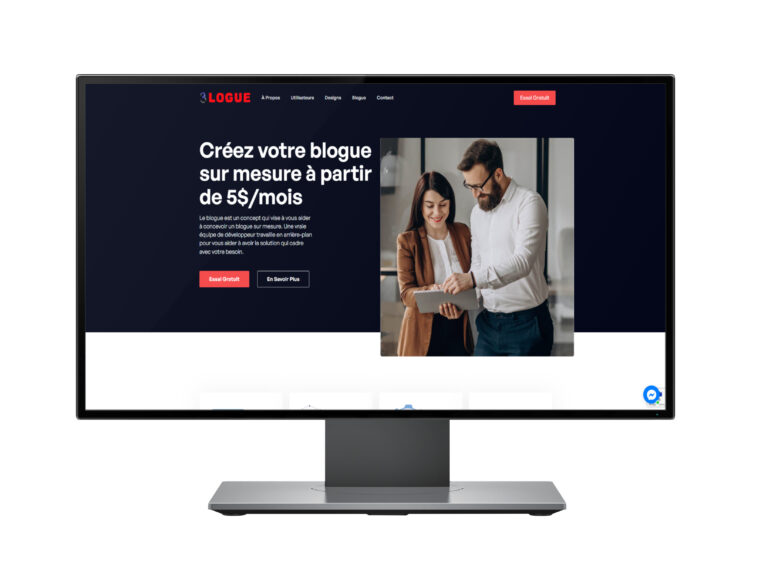 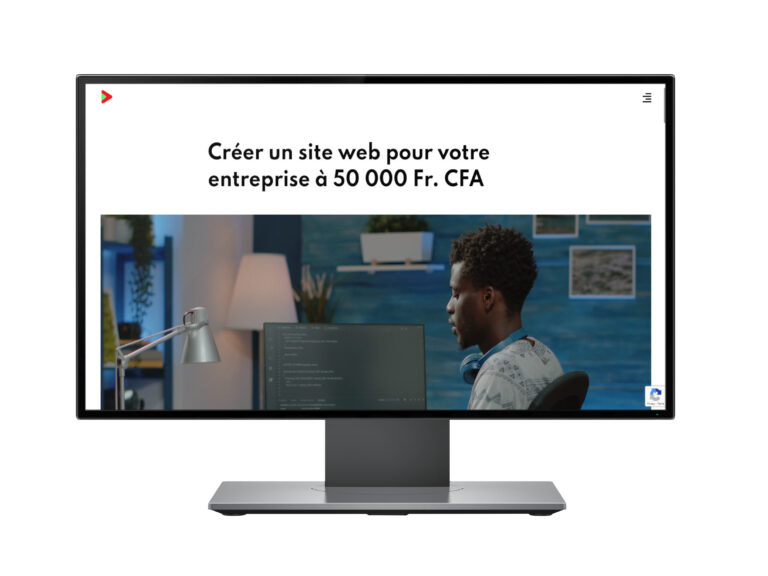 Redesign, migration and re-development of the Tennis Terrebonne Drupal module

Do you have a project in mind? Contact our web agency for a free evaluation.

We are the experts in creating websites, online stores and functionalities for websites based in Montreal. Contact us today to create your website starting at $1,200.